The new Filigree product series from LTS Licht & Leuchten GmbH consists of table, floor, recessed and pendant lamps. Filigree is not only decorative, it also develops high light output in the smallest of spaces: up to 850 lm are standard. The concept of the series is the interpretation of traditional lighting series in LED technology. Your central design element is the new lamp head with its revolutionary light ring. Thanks to the swivel range of up to 60 °, the innovation is extremely mobile and can be used flexibly for a wide variety of lighting scenarios - from atmospheric area lighting to targeted accent lighting. As a pendant luminaire individually or in groups, Filigree can be used as a single luminaire or a light object with lighting character thanks to the variable luminaire head in conjunction with different lengths of the pendant tube. As a wallwasher on the track, Filigree sets new standards for selected areas in retail design. The built-in version of Filigree combines the functionality of a downlight and a movable recessed spotlight - the light ring, a passively cooling aluminum ring, can be folded out of the ceiling and thus react flexibly to the design requirements. The entire luminaire family consists of aluminum, except for the tubes, the electronic ballast is built into the housing in the middle of the light ring. Filigree is very compact and dispenses with the classic "driver housing". Our customer LTS Licht & Leuchten GmbH will launch the Filigree luminaire series at the end of the quarter of 2019 and sell it internationally. 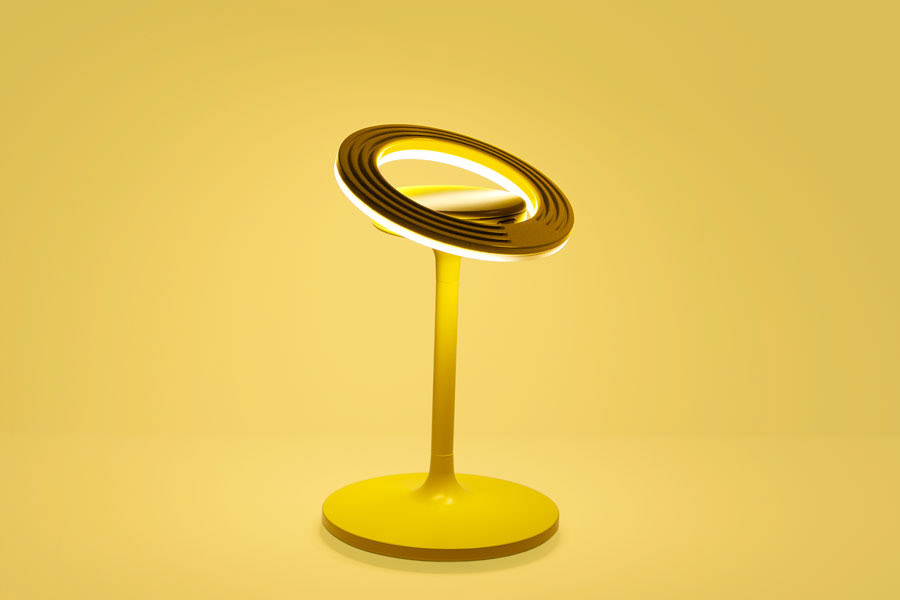 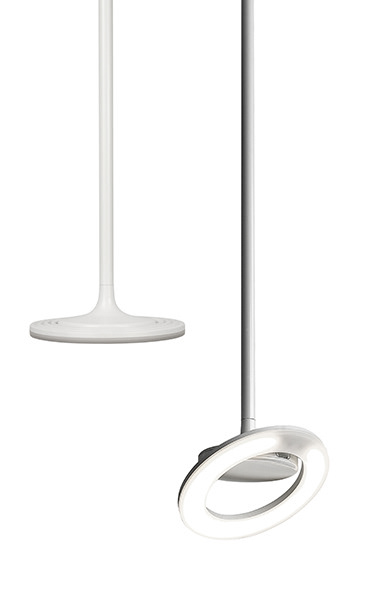 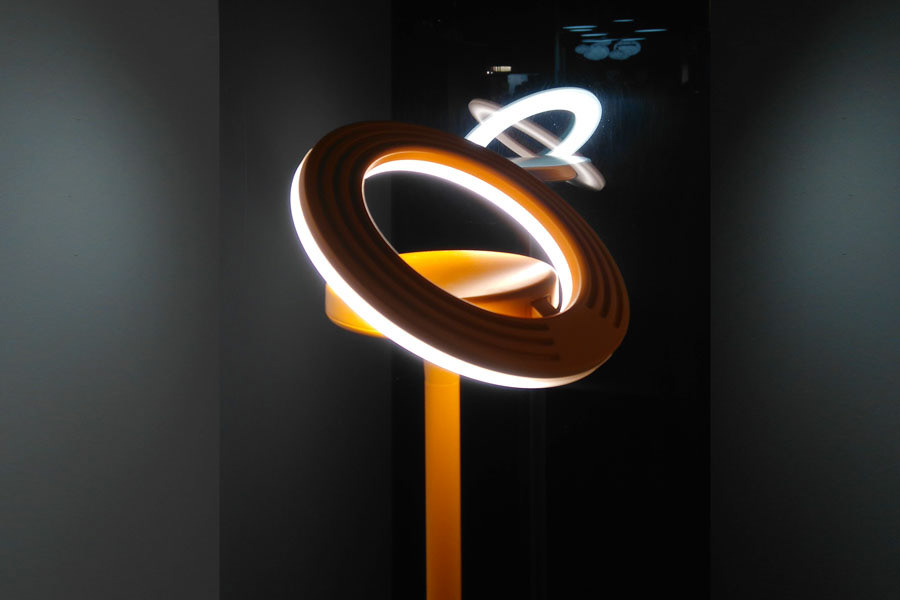 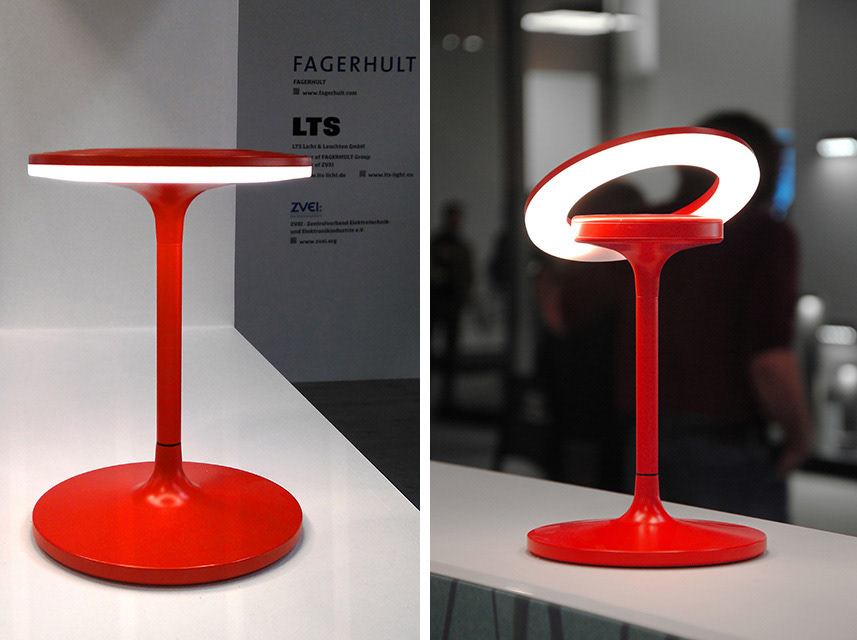 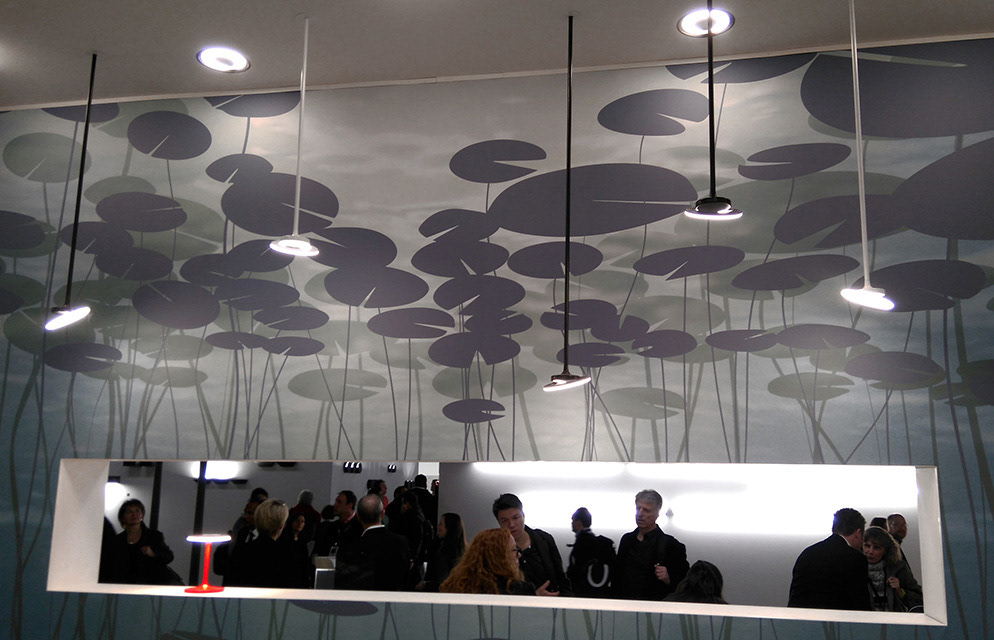 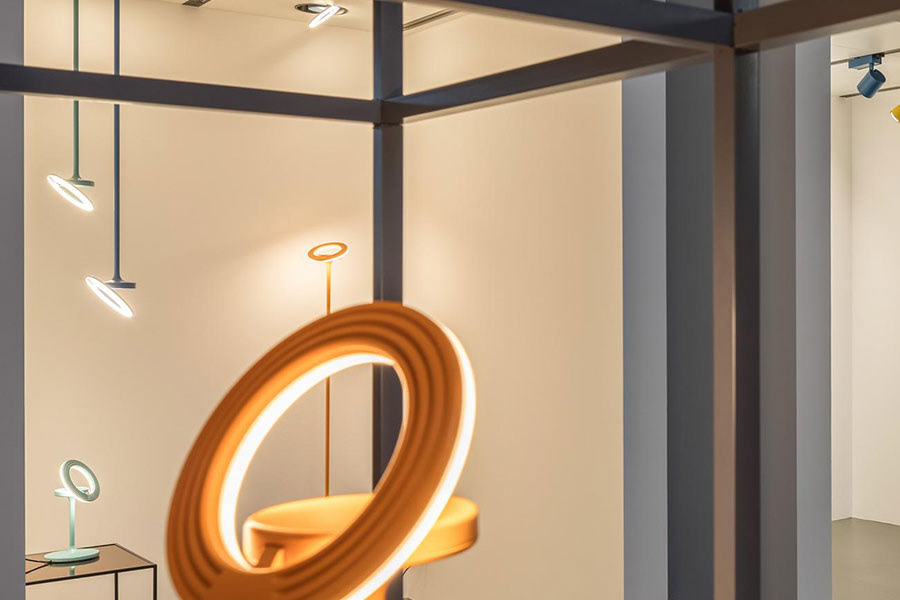 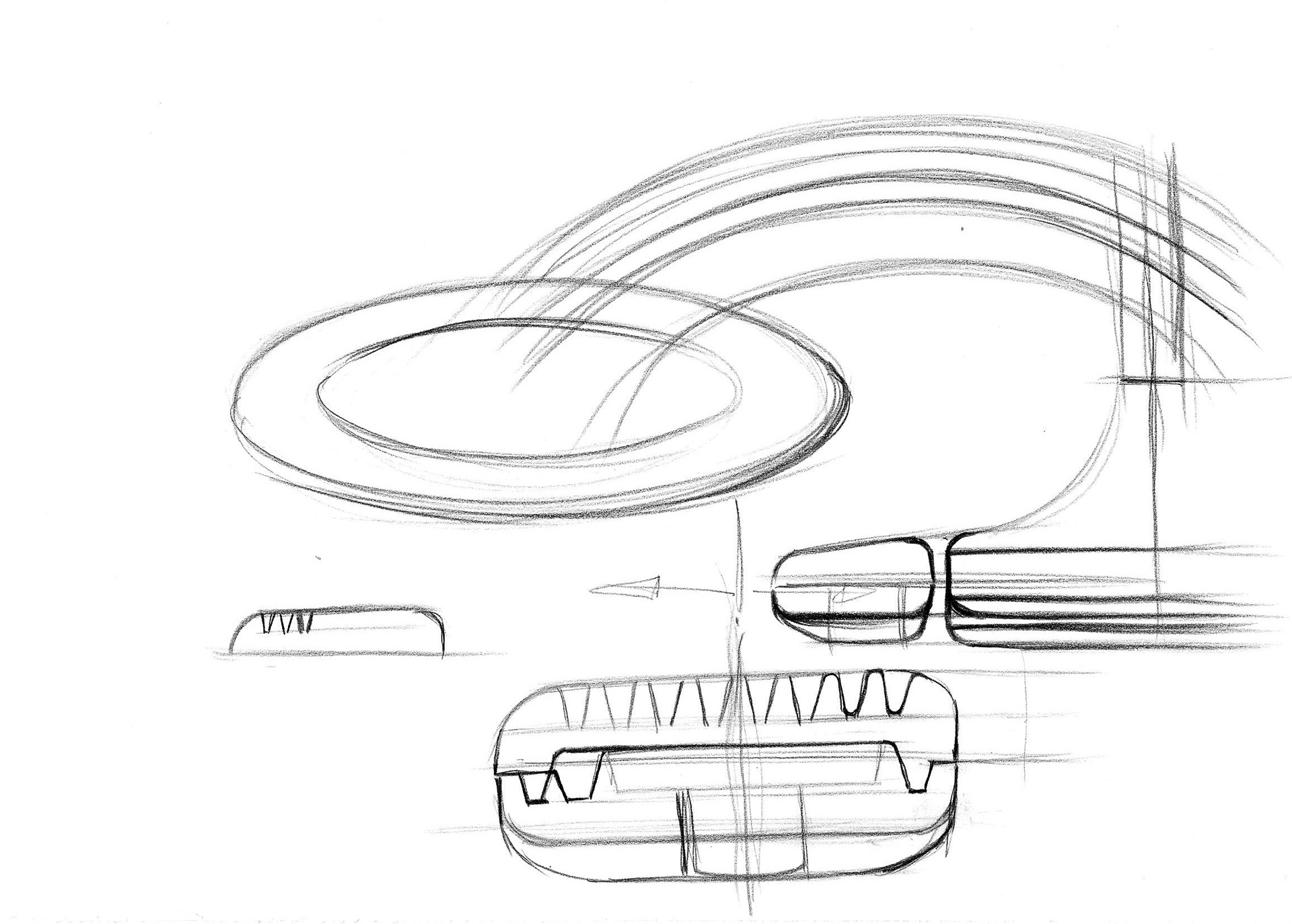 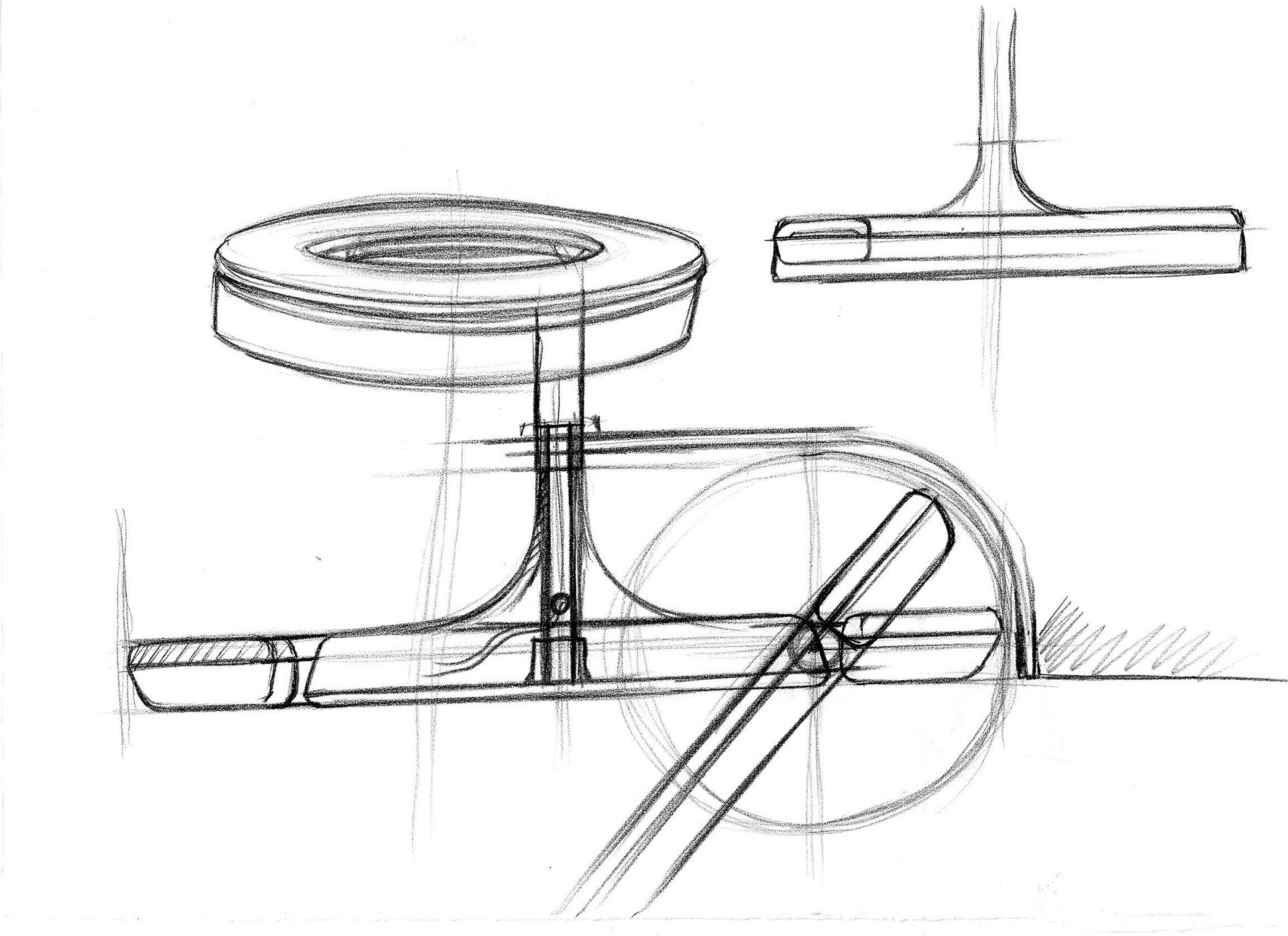 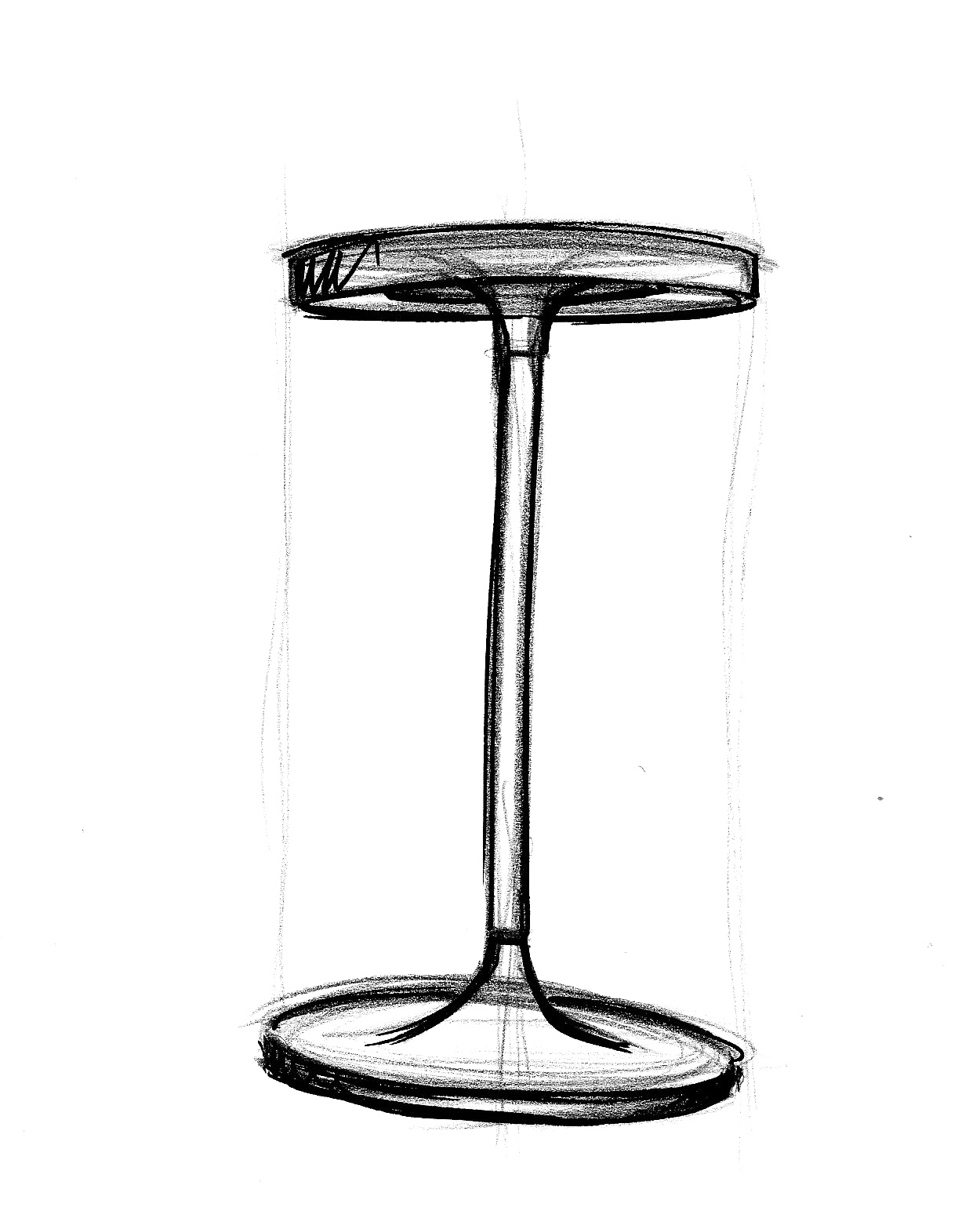 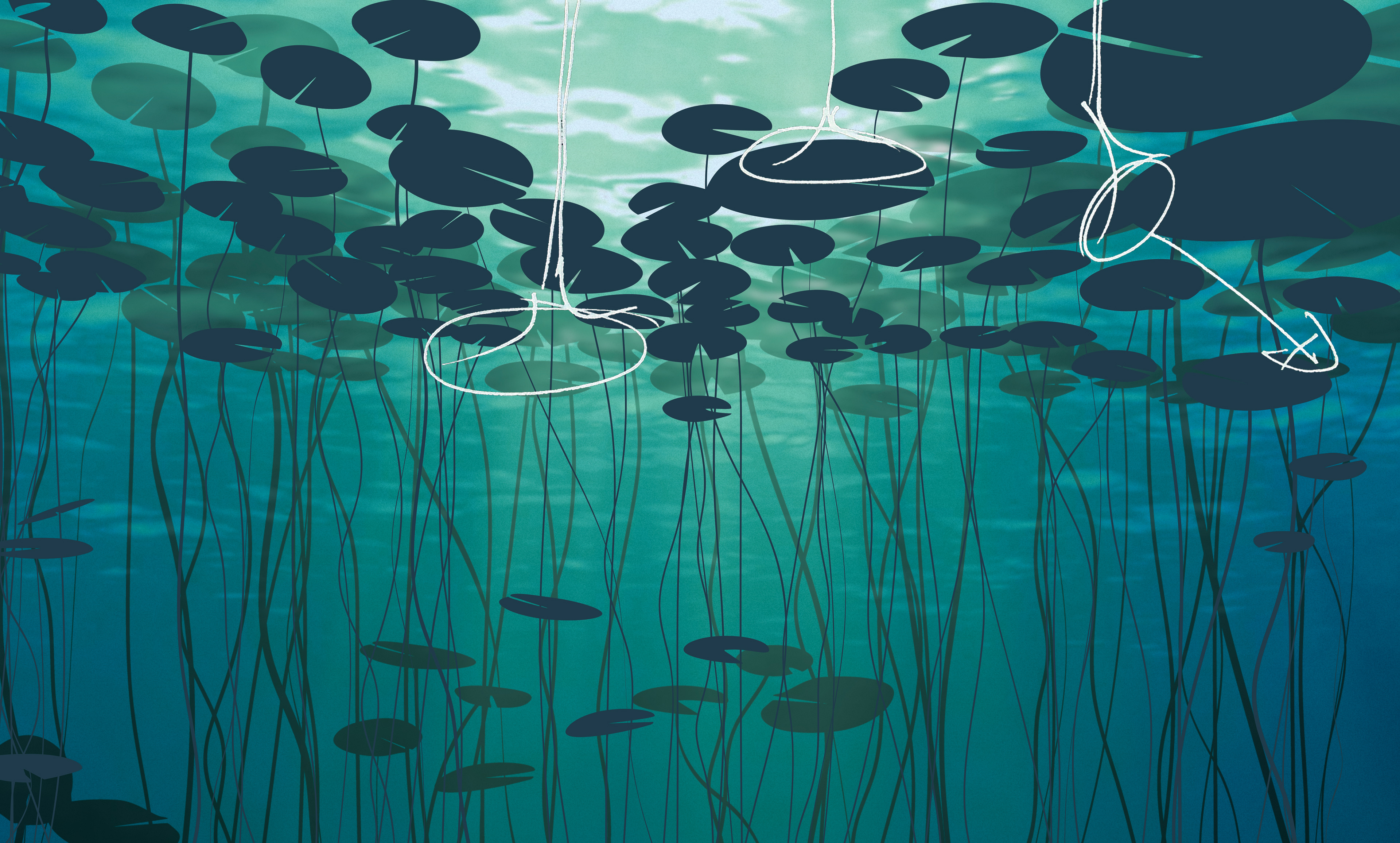